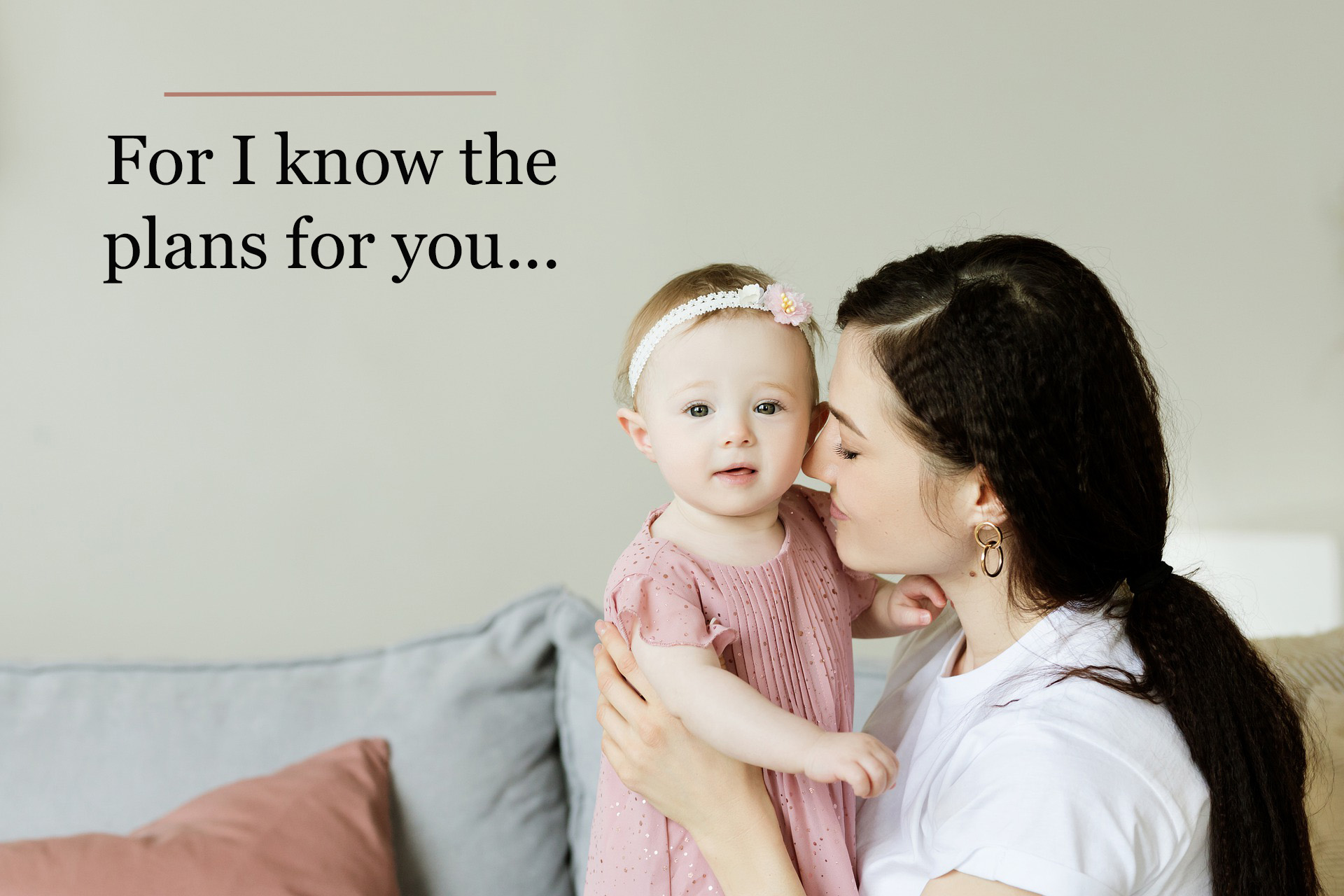 “Your eyes saw my unformed substance; in your book were written, every one of them, the days that were formed for me, when as yet there was none of them.”

These are words well known and repeated throughout history, first spoken by King David in Psalm 139:16 way back in 979 BC.

This verse speaks of a God who knows our lives way before we even know and has paid attention to our every move since the moment of our conception. And it tells of a God who offers us a whole story led and written by Himself, if we will take up the invitation.

But He also still knows the story when we don’t.

Many of us are familiar with this scenario of following God down the plotline that He’s written specifically for us, and then one day choosing a different plotline for ourselves.

One of our clients in particular found herself in this scenario when she became pregnant, was unmarried, and a leader in church ministry. Instantly, feeling shame and guilt, she heard this narrative play out in her mind that said she was disqualified. She couldn’t be who God made her to be now that she had so clearly “fallen from grace.”

Without finding out what her leaders thought or felt or what God was saying, she made the choice to withdraw herself from the church and hide. As time passed, she felt herself moving further and further away from God and the story that He had laid out for her.

Eventually, she found she couldn’t do it alone anymore. She needed support as a new mom of a little one and came to us for counsel. It was here that she began to realize her desire to be close to God again, her desire to be in church again, and today she is slowly doing the work to line back up with God’s plotline.

She is discovering the righteousness of Jesus – the righteousness that He’s gifted to her – and the grace, mercy, and forgiveness of a loving Father. And while things have played out differently from what God may have originally designed, He still knows the ending – and He is revealing His faithfulness to her to complete the book and one day call it “good.”

We are so often too quick to condemn ourselves when God hasn’t even done that. One of the best things that we get to see unfold at CPRC is the reality of God’s redemption sink into the hearts of our clients.

While it’s hard work to uproot the lies that have held on so tightly – to let God search us and know us and see if there be any grievous way in us – it is not impossible work and in the end, He promises to lead us in the way everlasting (Psalm 139:23-24).