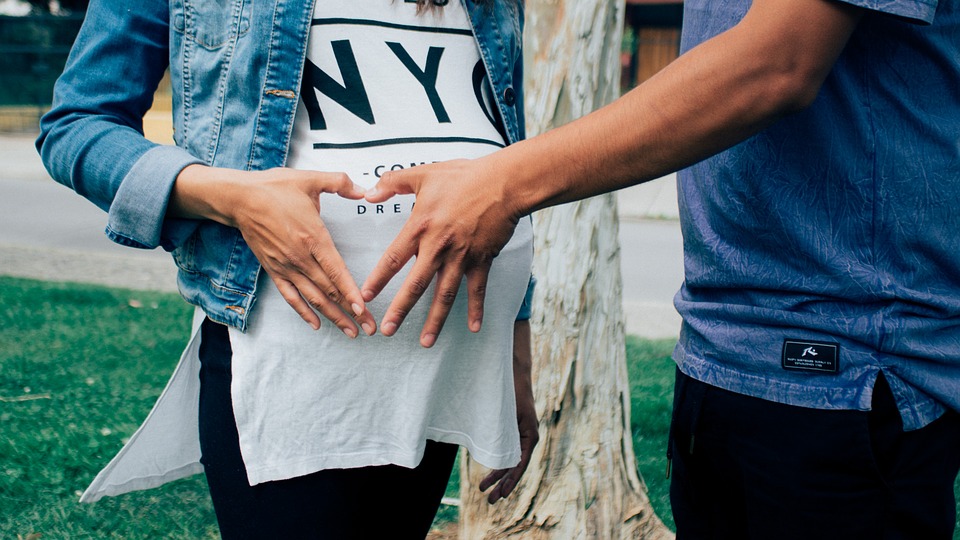 We recently had a young girl come to see us with her boyfriend looking for an abortion. She told us that she can’t have this baby right now — there’s too much going on in her life already. She was also receiving intense pressure from her family to get an abortion and her boyfriend was mostly silent on the issue.

While our client met with her client advocate to go over all of her options, God moved in the heart of her boyfriend as he waited in the lobby. He began to change his mind, began to see that abortion could be a worse outcome for this girl that he loved, and he began to open up to the idea of parenting this baby.

As the appointment progressed, our client requested for him to join her in the counseling room. They shared with us that they had both undergone a lot of trauma and abandonment in their short lives, and he vocalized to his girlfriend that he didn’t want to abandon his child like he had been abandoned. They decided to have an ultrasound done with us the same day and they felt instantly connected to the image of their baby on the screen. Together, they made the decision to keep and parent their baby.

Both of these clients walked through our doors with their eyes set on abortion. To many, it could have appeared impossible for them to change their minds. But we know how God works and we know that it’s never an accident when anyone walks through our doors. Through His gentle love and grace, God faithfully met these two young individuals, empowering them to choose courage in the face of fear and uncertainty.

Would you take a moment to pray for these two clients, that God would protect them and fill them with strength to remain steadfast in their decision, and that He would fill all the gaps in their support system? Their journey is just beginning, and we believe God wants to continue to be faithful to them as He draws them near to Him.