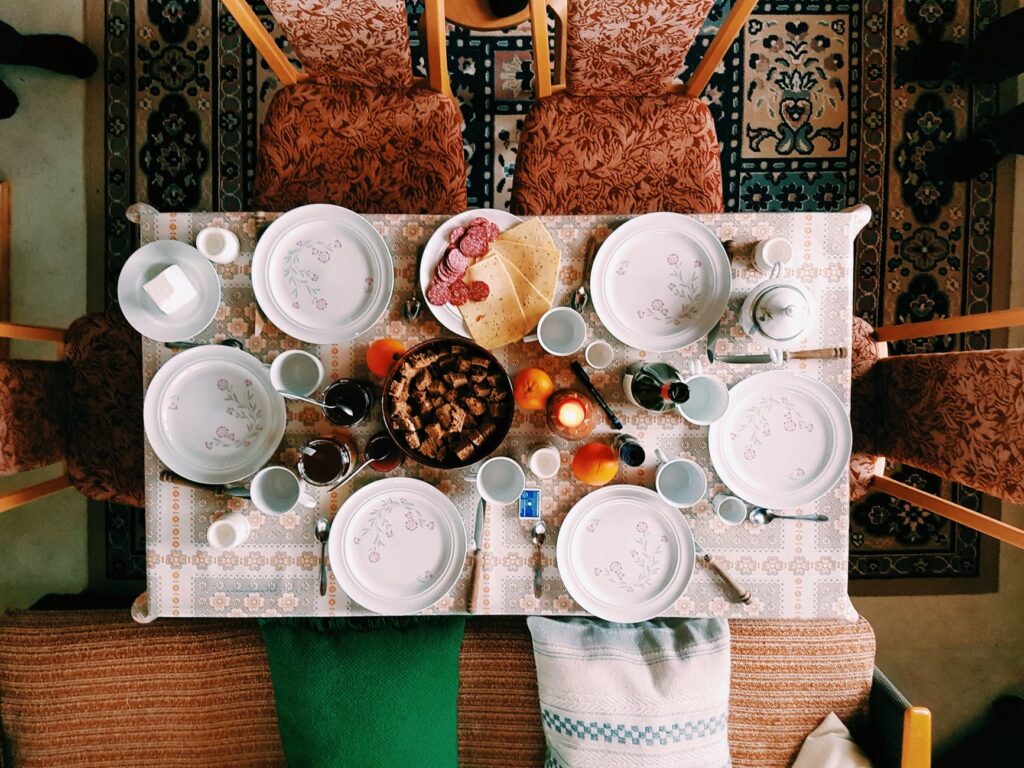 A few months ago, a young girl walked through our doors for a pregnancy test. After doing her ultrasound, we found that she was already thirteen weeks pregnant. She had no family support, both of her parents were out of her life, and the father of her baby couldn’t commit in what he wanted her to do. She was determined to choose life, sharing with us that she didn’t want to abandon her baby the way her mom had abandoned her. She began to return to us for parenting classes and emotional support.

A few weeks later, she informed us that she was feeling stressed and conflicted about continuing her pregnancy and was getting pretty serious about choosing abortion. Alone and practically an orphan with no one close to value her or speak life into her, this young girl was feeling the weight of the world on her shoulders – she could not see how she was going to be able to raise her baby on her own.

Knowing what it would mean for her to have a second trimester abortion, we gave her all the room she needed to speak, process, and experience all that she was feeling – and we also met her with hearts of grace and truth. When she gave us permission, we were honest about what a second trimester abortion would look like. She was still feeling set on abortion, so we gave her time and kept inviting her to the table – to come see us, talk with us, and be met without judgement.

In doing so, she began to believe in herself again, and we were able to watch God instill fresh hope in her heart. She feels confident now to be the brave mother she wants to be to her child, and she’s decided to continue her pregnancy.

In giving her room at the table to bring all of herself into a place of safety and light, she was met with mercy, grace, and hope – she’s being met by Jesus, the only One who can touch all the parts of her life and change it.

We’ve decided in the coming months to share stories with this theme in mind: a seat at the table. We are being shown over and again with our clients, with each other, and with ourselves that Jesus meets us this way – He invites our whole selves, imperfect and far from put together, to join Him for dinner at the table. It’s here that we find safety to give Him access to all the parts of ourselves, and it’s in giving Him access that He can touch these parts and bring redemption within us.

We know it works. We’re seeing it in the ones who come to see us, and minds and lives  are being changed.